What would it have been like to be the discoverer of a lost, ancient civilization? Jungle of Stone: The True Story of Two Men, Their Extraordinary Journey, and the Discovery of the Lost Civilization of the Maya puts you on the ground with explorers John Stephens, an American diplomat, and his great friend, the British artist Frederick Catherwood, who braved not only the dangers of the jungle, including treacherous rivers, precarious mountain paths, hunger, exhaustion, and even disease, but also the alarming and unstable political environment of guerrilla bands, shifting factions, and civil war. Nevertheless, all this was insignificant to their craving for exploration, and their discomforts were subsumed in their amazement and wonder when they discovered the ruins of the Maya.

“The Peten sun, a huge bubble of molten gold rising off the edge of the world, lights up the old stones that jut through the jungle canopy. The stark, isolated temples of the Maya are the only objects visible above a sea of green.”

Author William Carlsen presents a riveting account of these two men and their discovery. His pacing is flawless as he intersperses the discovery narrative with biographies of Stephens and Catherwood, who were both well-known and expert travelers even before their South American expedition – the tales of their travels through Egypt and Europe are fascinating reading in their own right. Readers also learn the political history of the region in the early 19th century, as the violent reverses of power not only made Stephens’ diplomatic duties frustratingly difficult, but frequently endangered his life; this history is presented with force and drama, with a focus on the outsized characters leading the conflicts. The writing is brisk and bold, emphasizing action and intrigue, with a plot momentum you can’t resist, and you will thrill along with the explorers as they defy the dangers to find the rumored cities. It is great stuff, a sensational story wonderfully told. 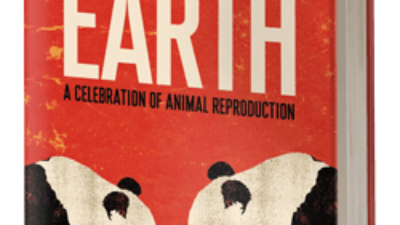 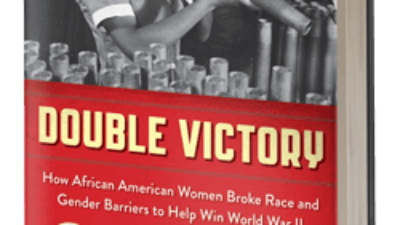 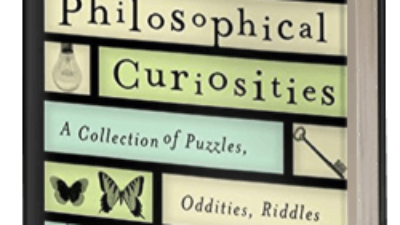 A Cabinet of Philosophical Curiosities 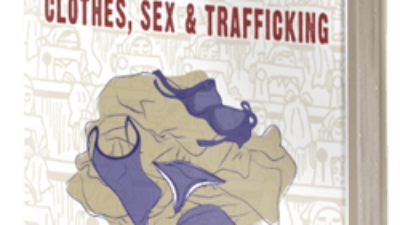 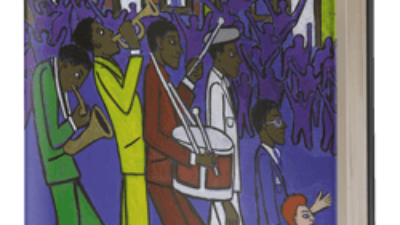 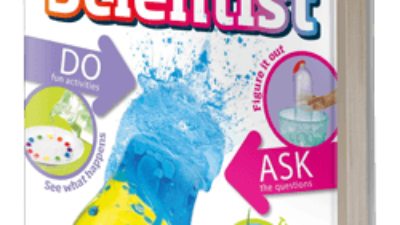 How to be a Scientist 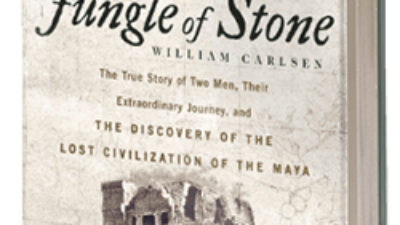 Jungle of Stone: The True Story of Two Men 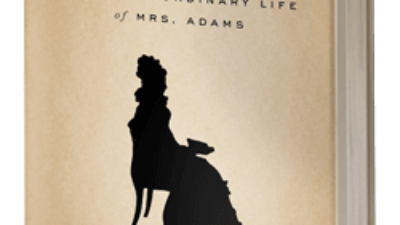